My 911 Turbo Gets Sold Again on BaT 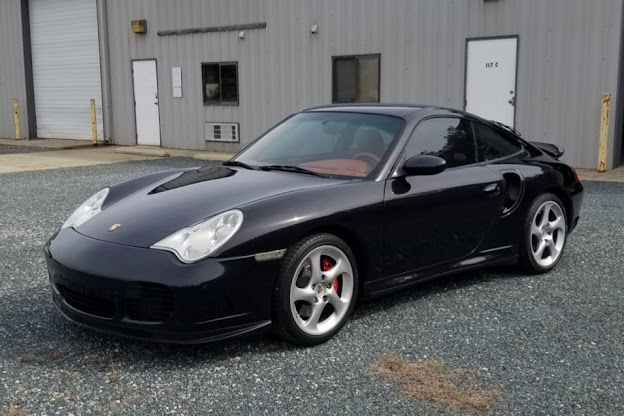 Well, well, well. The buyer of my 2002 Porsche 911 Turbo has just sold it on Bring A Trailer. In the four years since he bought it and took it to North Carolina, it appears he put about 4,000 miles on it (~1,000 miles/year) and invested another ~$5k in maintenance (new clutch, rear main seal).

The car sold on BaT for $42,500 (recall, BaT adds a 5% fee on top of that), which is $2,500 less than I got on BaT in 2016. His failure to run a DME report (which records "over-revs" where the driver has pushed the engine too hard) probably cost him a little. But the he got roughly what he paid for the car on resale.

Overall, this confirms that these cars are still at or near their price nadir. Of course, there's still the cost of maintenance -- this car has absorbed ~$15k in maintenance over the past 5 years! But given all the work that has been done, along with the low mileage, I'm guessing the next 5 years should be quiet ones. Although the next owner will need new tires, which probably will run $2k...
996tt